Thinking Outside the Box

Back in 2009, I read an article about shipping containers used as offices inside a warehouse in California. I took this idea to fellow designers to see if anyone would be interested in creating a shared office space based on what I had read. While there was interest, I didn't garner support until 2011. A local business person took the project on and had a local metal fabricator (Doug Wagner of ModernFab) design the layout, source materials, and fabricate the office shells.

The CUBE: Creative Urban Business Environment was opened in January of 2012 in Bend, Oregon. 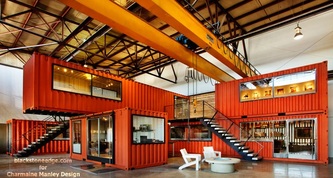 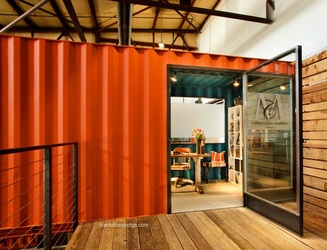 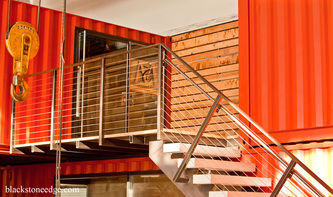 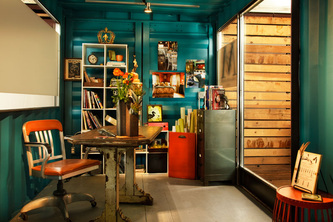 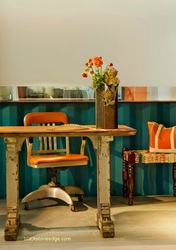 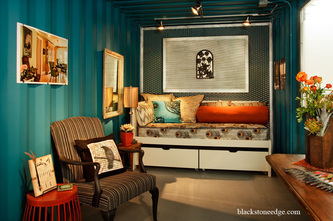 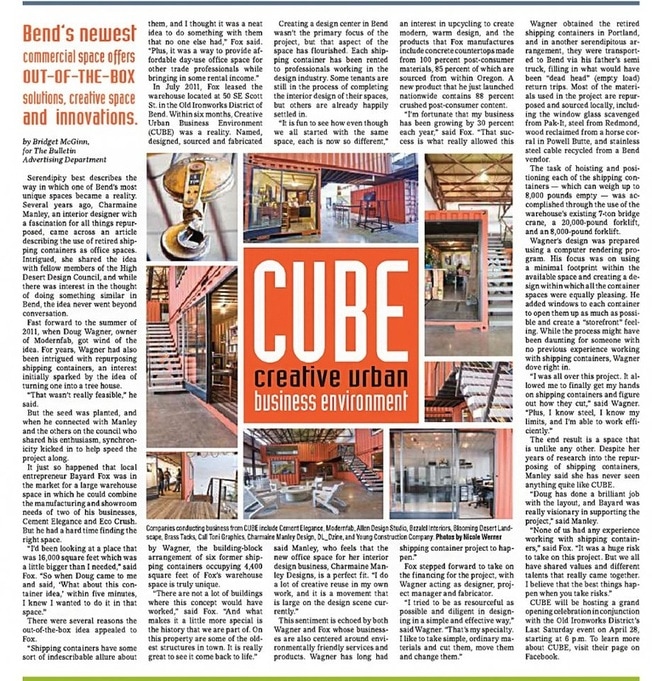